Impact of the COVID-19 Pandemic on Tourism

No one will forget the impact the year 2020 has had, as a small percentage of life on the planet was wiped away by a virus that created unprecedented situations. Life changed by rotating over an axis by 180 degrees to a new normal. People are still adapting to the world of masks and social distancing. While the daily lives changed drastically, it impacted various other sectors as well. It has all led to a higher rate of unemployment in several countries. Many companies have shut down completely over the past several months.

As many industries are suffering massive losses and downfalls, the economies are failing to step back into action. Countries have been affected badly during this period, with tourism being the one area that got wiped away. This particular industry has been affected in all the countries since people aren’t confident enough to travel during the pandemic. The traveling restrictions triggered this slump in the first place. As the cases kept increasing all across the globe over the months, the industry was falling to zero traction. Let us look at the impact of the pandemic on tourism in detail. 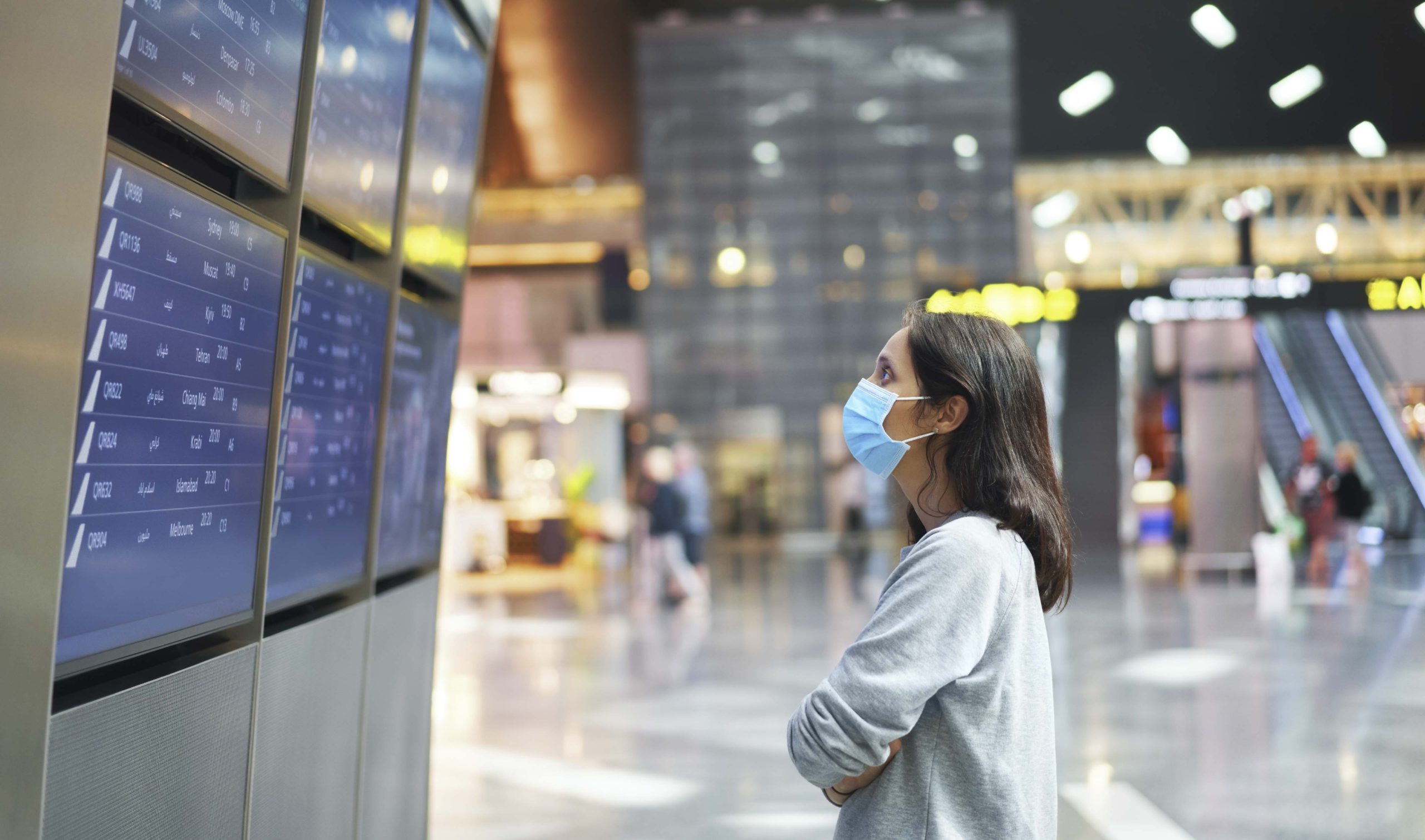 The total economic cost to the sector in Australia was expected to be $4.5 billion by February 2020. Casinos also fell in sales, causing losses that would take years to be compensated. Around $600 million was lost by the two localities- Gold Coast and Cairns. The national travel agency Flight Centre closed around 100 stores throughout Australia. All of this led to the decline in share price and the termination of 6,000 staff.

As soon as all the countries were locked down in March, Bulgaria also banned the entry of foreigners. Travelers coming into the country fell by 44%, leaving only important business trips and emergency family trips contributing to the industry. 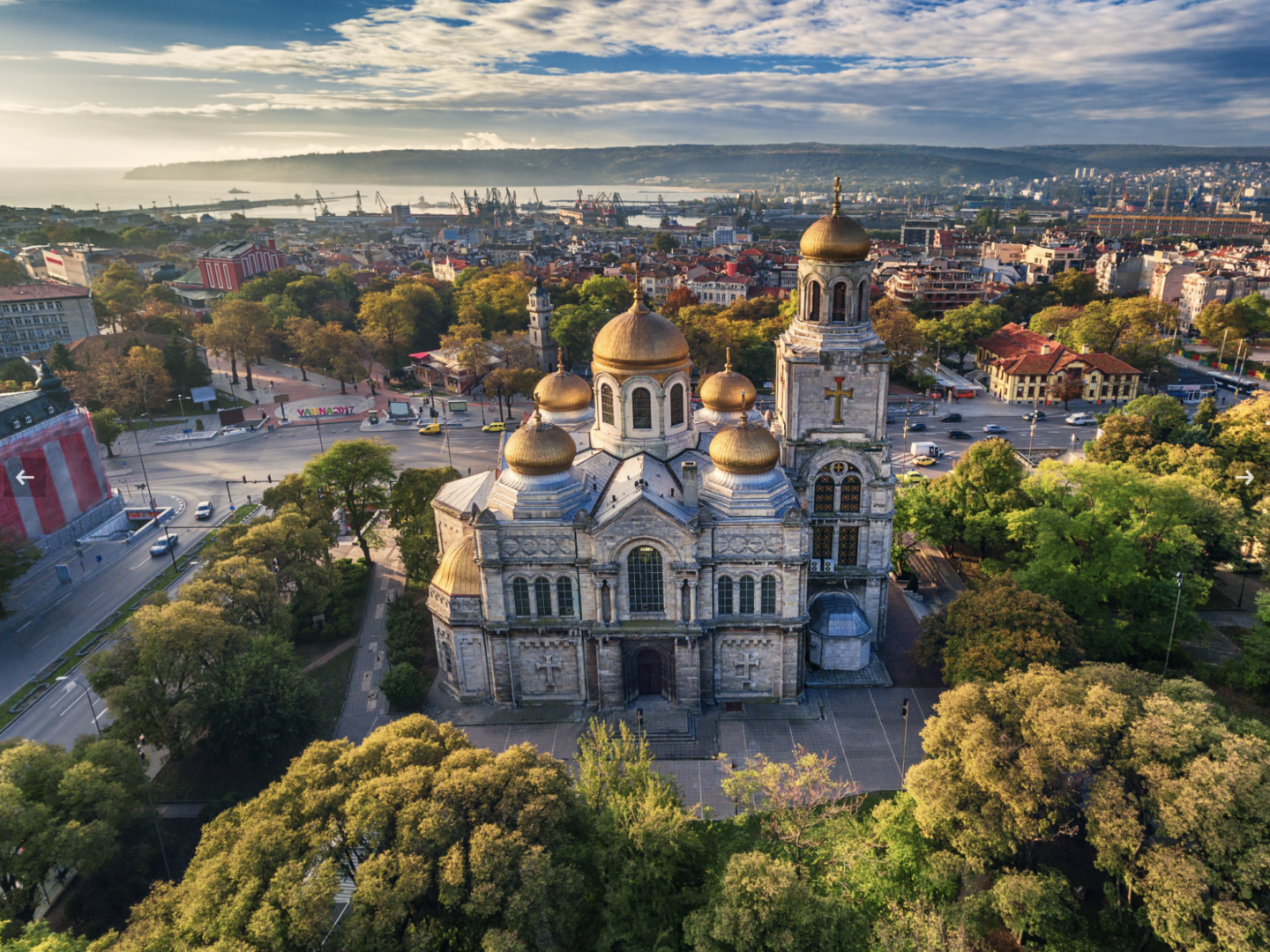 The number of foreign arrivals fell drastically by more than 50% in March 2020. Angkor Wat is one of the usually crowded places left deserted after that outbreak of the virus. Travel restrictions were imposed in the country by banning the entry of visitors from countries such as Iran, France, Spain, Germany, the United States, and Italy. The ravaging pandemic affected Cambodia’s tourism industry the most, with a decrease in arrivals of around 65% by the end of the month. More than 10,000 tourism sector staff were made redundant by June as 600 hotels closed down.

As the origin of the pandemic, China was the first to endure the bad phase. The fear of contagion caused a ban on foreign travelers in all areas of the country.

The other countries that had their tourism affected due to the pandemic include Costa Rica, Croatia, Cyprus, Greece, Hungary, India, Indonesia, Malaysia, Japan, Serbia, Slovenia, Singapore, Mexico, South Korea, Sri Lanka, Spain, Turkey, Thailand, Vietnam, and the United States. Of all these countries, the US was affected the most in all sectors, including casinos, hotels, rental cars, cruising, and restaurants.